OPINION: Association Concerning the Situation in Venezuela – a party of two

The Trudeau cabinet, on the recommendation of Foreign Affairs Minister Chrystia Freeland, recently made a regulation that said all Canadians have to boycott 40 named individuals in Venezuela. The government purported to act under the Special Economic Measures Act which gives it authority to make such regulations 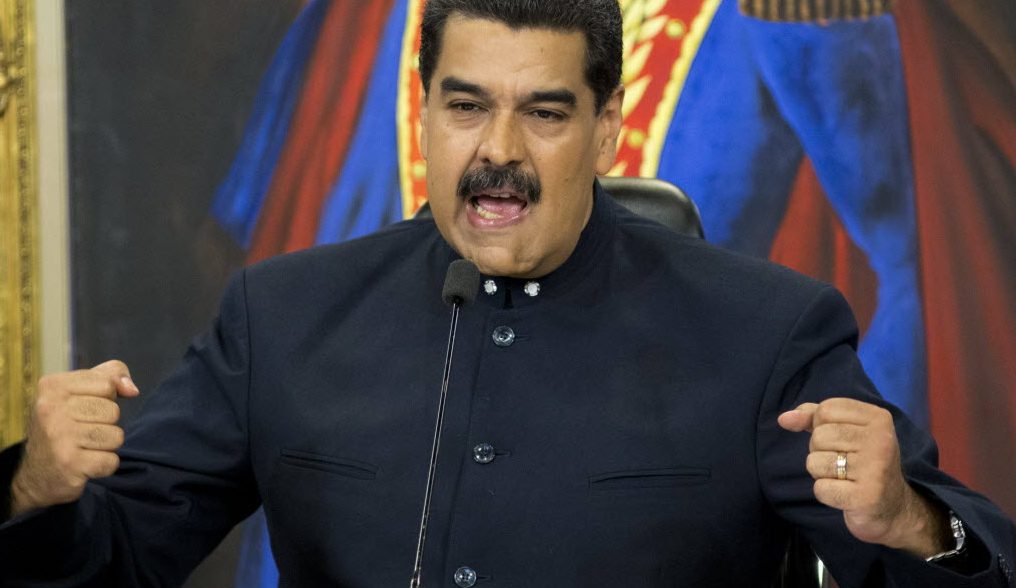 That act gives two grounds for the government to do so.

The first one is easily understood: When there is a serious international crisis as a result of a grave breach of international peace and security. Canada has passed such regulations regarding various countries: Burma, 2007; Zimbabwe, 2008; Iran, 2010; Syria and North Korea, 2011; and South Sudan, Russia, and the Ukraine, 2014.

Whether or not all Canadians would have agreed with each of these regulations, it is fair to assume that all would have understood why they were made.

The second ground is more difficult to understand. It is the one that was used against the Venezuelan individuals because there is no obvious evidence that the domestic violence in Venezuela would lead to a serious international crisis.

Under this second ground, it is still possible to make such a regulation when Canada wants to act in solidarity with an international organization of states or association of states of which it is a member.

If the association of nation states feels that the principles of law by which a nation state ought to abide have been torn apart, it can call on its members to take economic measures against that foreign state.

What is most peculiar is that in the case of the Organization of American States, a major organization of which both Canada and Venezuela are members, there was no such consensus against Venezuela.

So, in order to rely on the second ground, Canada had to find another association of nation states. This raises the question whether Canada is acting as a country that adheres to the rule of law or subjugates itself to the wishes of the United States.

Yet, the United States already had instituted a boycott against a number of Venezuelan individuals, many of whom were among those boycotted by Canada when it later made its own regulation.

The rule of law arises because we know there is no evidence against these 40 Venezuelans that they are precipitating a crisis of any kind and none is offered in the regulation itself. Nor do they have a right to challenge their inclusion in the regulation by way of an independent administrative process conducted in a transparent and fair manner.

Among those identified as enemies of democracy without any proof are the chief justice of the Supreme Court of Venezuela and seven other supreme court judges, as well as Venezuela’s comptroller general, a senior Venezuelan diplomat, the country’s president, vice-president, two government ministers and attorney general who had been the country’s ombudsperson, and the president and vice-president of Venezuela’s National Electoral Council.

This is an issue of great concern to our own Parliament because it believes in the rule of law. One of its committees has expressed serious concerns about not giving boycotted individuals or firms a sufficient chance to contest such a boycott. The Trudeau government did not heed this caution.

It bodes ill for our claim to be an actor for human rights on the international stage.

— Andrew Dekany is a lawyer who has practised in social welfare and civil rights at all levels of the judicial system.

-This article originally appeared at TorontoSun.com on November 5, 2017